Kursa by Spirit of Kings perfume for men and women

Centuries past in the old country, a king reigning in a time of turmoil and strife, was struggling to protect his country. The enemy had already attacked the border cities, and it was only a matter of days before their monstrous fleet would sack the capital of the small coastal country by way of the sea. The king would seek the counsel of his kingdom’s wise men, who would unanimously advise him to make preparations for the people to escape into the mountains. One morning, as the king walked to the royal hall for an early start of the day, he found a young guard no older than twenty sprawled on a small chair at the entrance, fast asleep and snoring loudly. The king stamped his foot and awakened the guard, who in sheer horror, sprung to his feet and dispensed the royal salute to his unimpressed king….. 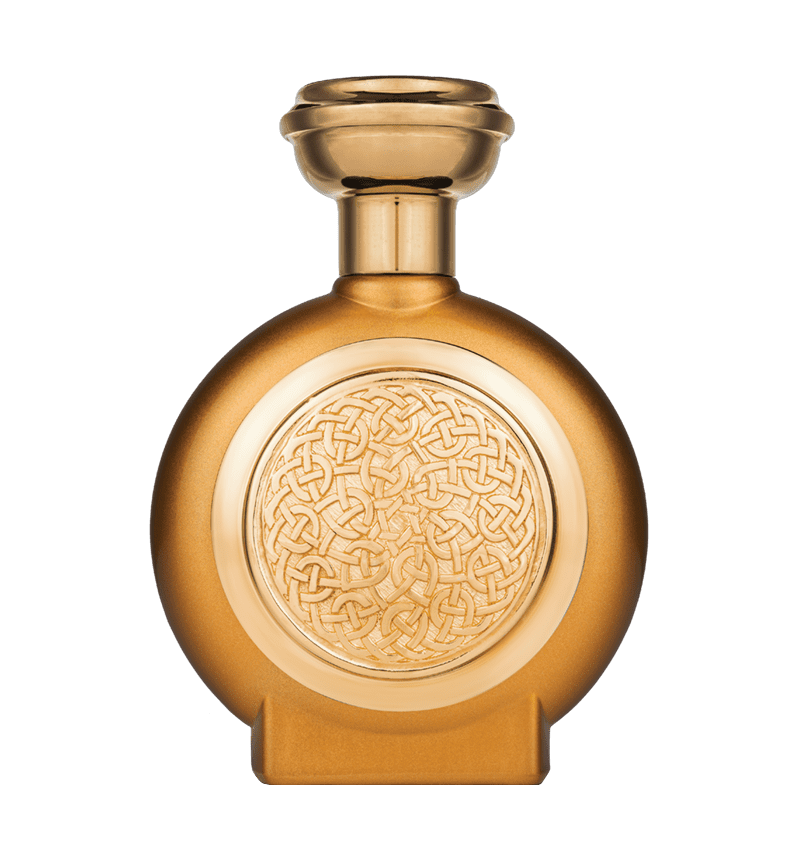 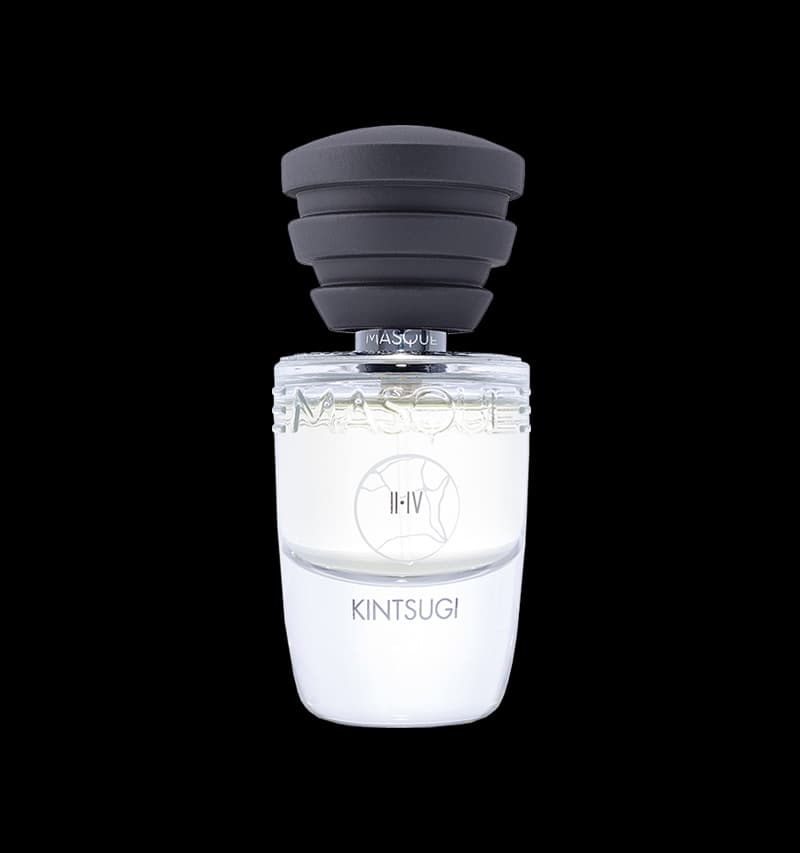 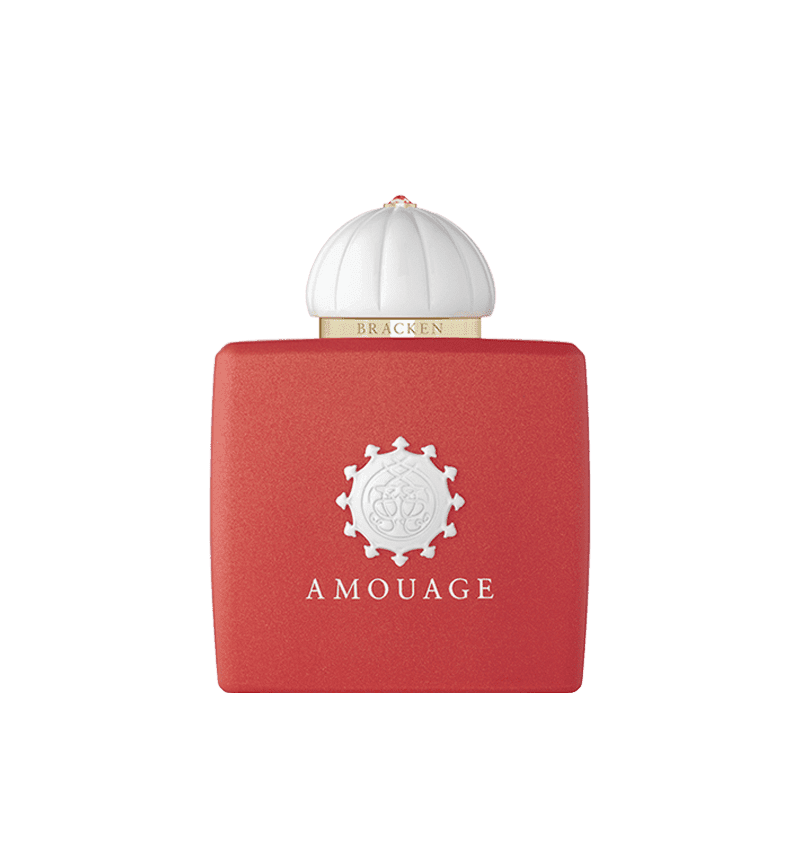