Zaurac by Spirit of Kings perfume for men and women

As soon as the prince received the letter and saw on it his Queen mother’s seal, he already knew that his father’s health had severely deteriorated. Refusing to despair, he decided to make the usual six-day journey in four. The trouble with that plan was that taking the shorter route meant that the prince had to cross a narrow swath of land ruled by one his father’s bitter enemies and rife with bandits and spies. Before embarking on his journey, he dispatched his loyal servant and companion on the usual route with a letter detailing his journey, in case of any delays or troubles that may befall him. On the second night, though traveling cautiously, the prince’s unfamiliar face in an otherwise busy tavern caught the eye of a seasoned spy, who promptly arrested him and imprisoned him in a nearby fortress. Meanwhile, the dying king, who was prone to sudden bouts of delirium punctuated by long stretches of sleep, grew weaker by the hour. That night, the king dreamt of his son flying above the clouds, and then suddenly falling to the ground before he is rescued by a black boat that flew in and swooped him away right before impact. The king awoke from the dream alarmed and unable to contain his patience any longer. In the presence of his queen, he instructed eleven of his bravest kingsguards to track down the prince and bring him home. 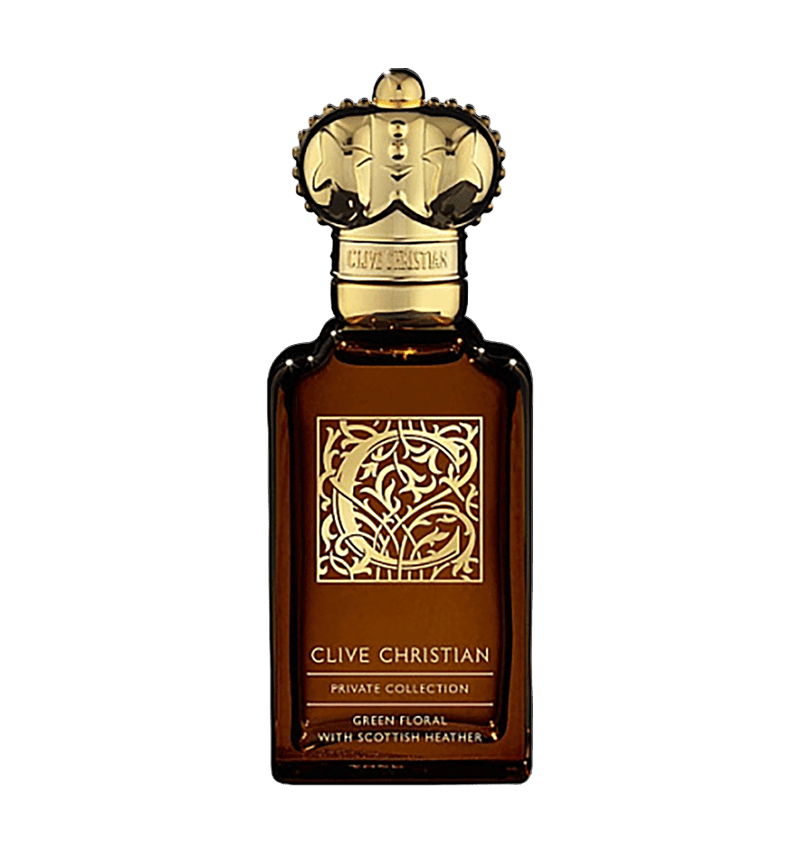 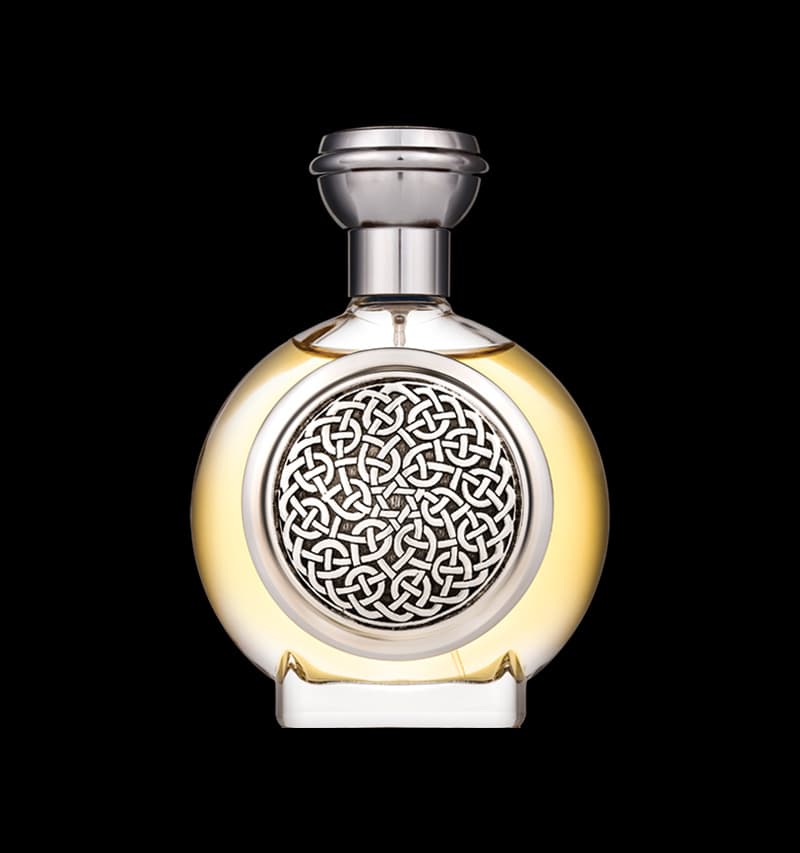 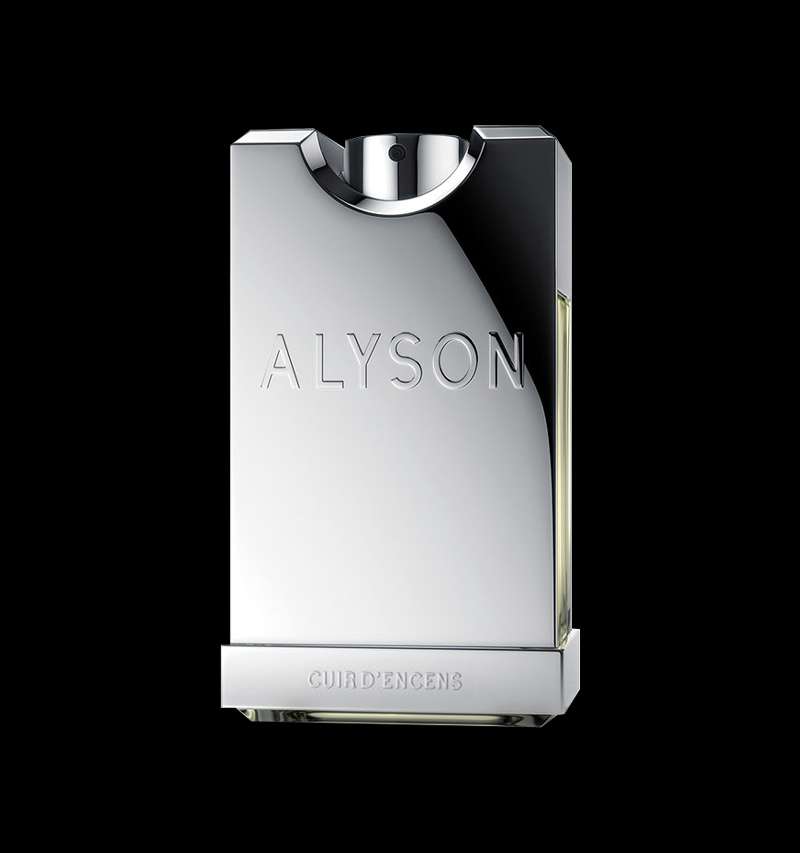 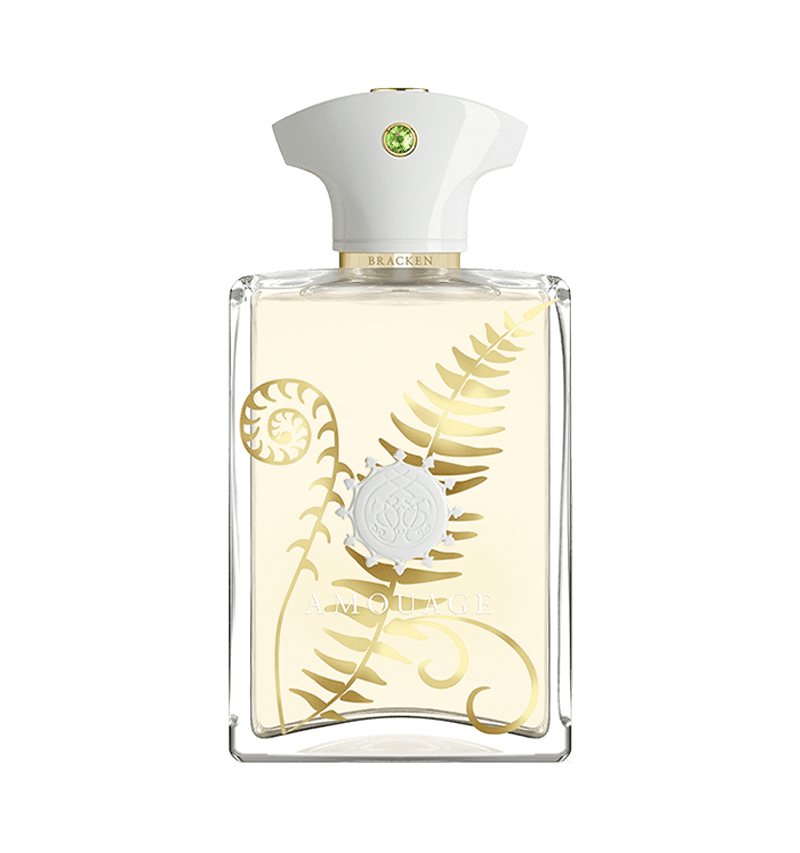 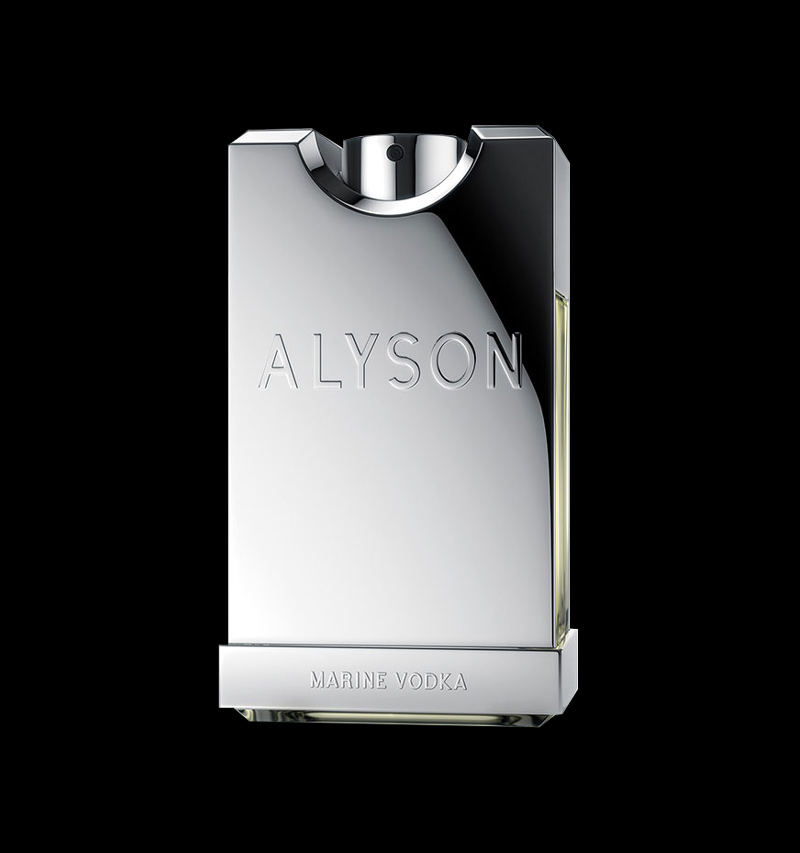